7. May 4, 2022 Sara did not sleep well, as a jumble of ideas raced through her mind, and every time she shut one down another tangled web crept in. Marcos was less affected, his snoring did not help. Getting up slowly with the sun Sarah was too exhausted for work, so she called in for a sick day. She sat on the couch as Marcos took the dog for a morning run. The room was quit, the air was still.

After they had breakfast, she called her Mom. They had not spoken since Christmas, not for any reason, just that they did not have that much to say anymore. The distance had grown over time.

As she recounted the events of the past several months, Sarah’s Mom remained silent. Before she could finish, Mom said “He survived the coal mine disaster, but afterwards, he was never the same. I haven’t heard from him in years.” Then after a long pause, she added “there is so much I should've told you.” They both began to cry. 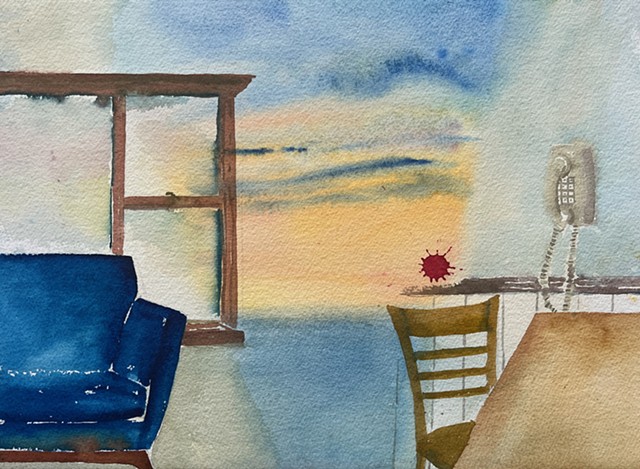